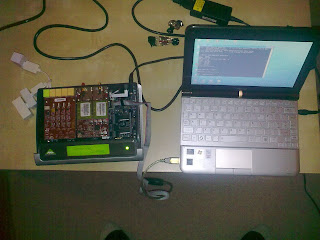 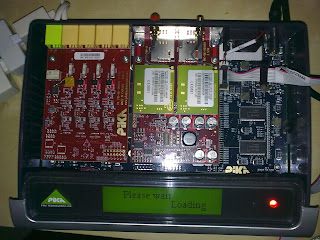 OK using SJ-Phone under Windows 7 - with the embedded mike on my laptop - really bad one way latency on the voice. Time to fire up a hardware phone - Aastra 55i is nearby. Set that up as an extension - made the same call to my mobile - Ah much better.
Posted by Neill Wilkinson at 19:05